Lahore Just Hosted Pakistan’s Biggest Gaming Championship And Here’s What We Think About It!

Lahore Just Hosted Pakistan’s Biggest Gaming Championship And Here’s What We Think About It!

On Sunday, we decided to make our way to the Dew Gaming Arena at Expo Centre for the Grand Finale of the E-Sport Championship and see what all the hype was about!

First things first, we encountered a bunch of guards barricading the entrance and thoroughly checking every individual stepping in. As if this wasn’t enough, another 60 guards were scattered inside at the venue as well, making it seem more like Bani Gala than a gaming event at Expo. But considering the fluctuating security conditions of our country and the amount of popularity the Dew Gaming Championship gained nationwide, a high amount of security was necessary to ensure a safe experience for all the attendees. Though, it doesn’t make the security personnel any less annoying. 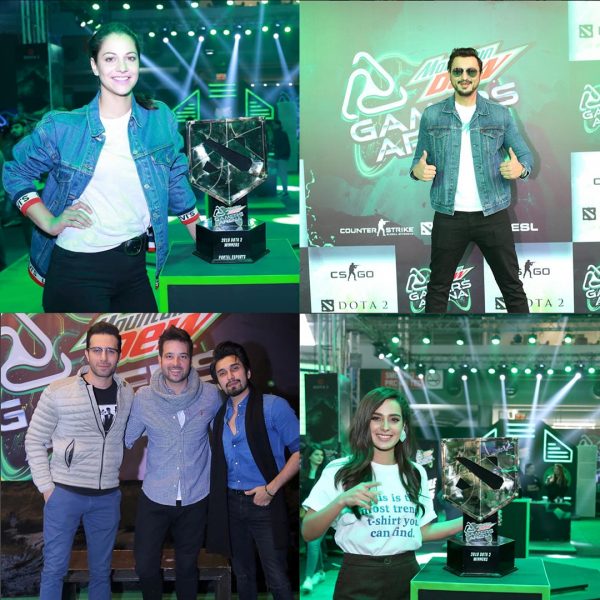 Once we set foot inside the hall, we noticed how every inch of the arena was emblazoned in green lights and decor, ensuring that every guest got the full Mountain Dew experience. There was literally no way to hide from the branding! The decor team indeed did a phenomenal job, leaving us awestruck and at times a little blinded. Even those individuals who didn’t really like having fizzy drinks ended up drinking some Mountain Dew! So Kudos to the marketing team! 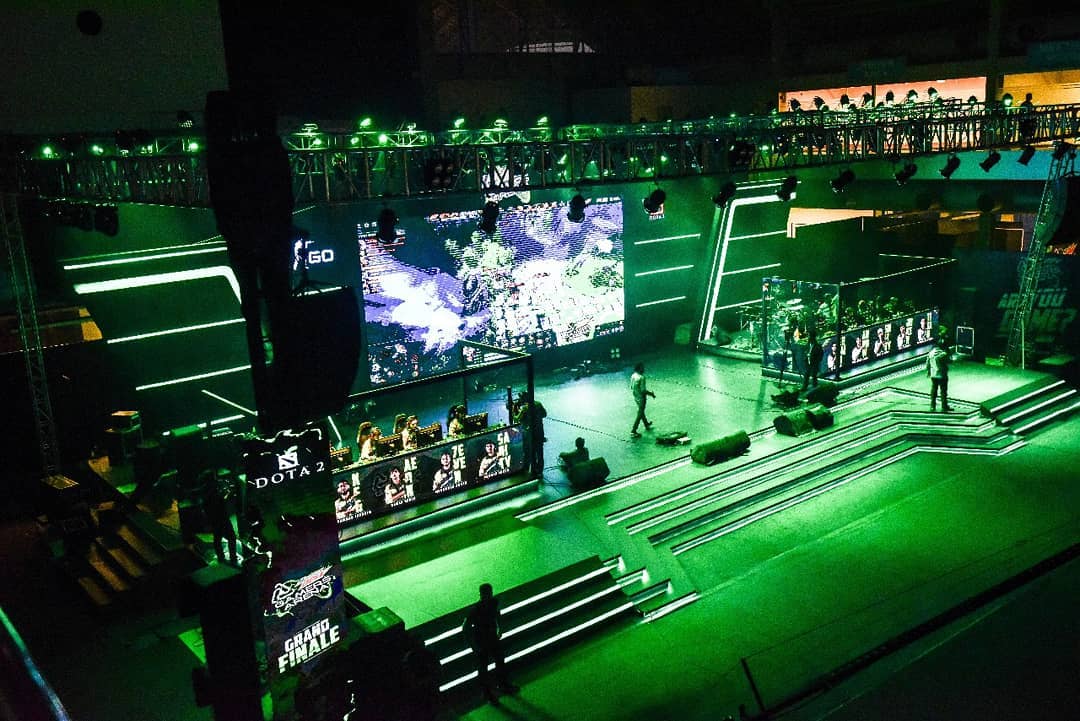 A personal favorite for Team ProperGaanda was the wide array of games Mountain Dew had arranged for everyone. Separate gaming booths were set up; from arcade gaming consoles and mobile games to virtual reality, they had it all. 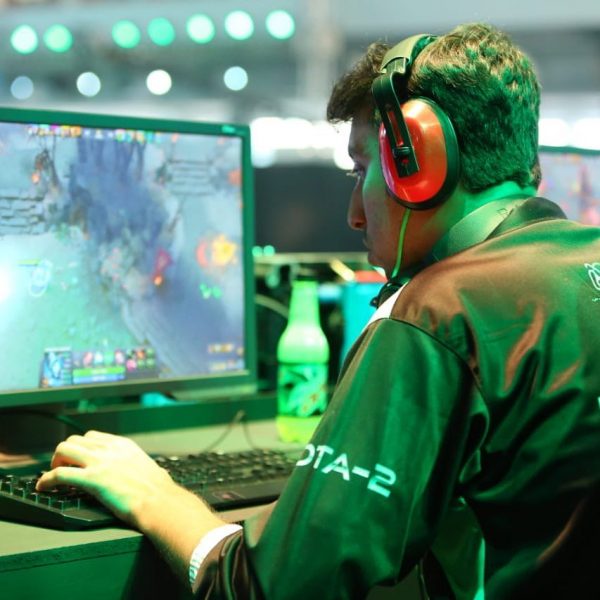 And what better way to ensure that the crowd feels satisfied than by setting up a phenomenal food court?

Food outlets such as KFC, Lahore Chatkhara, Dominos Pizza, Subway and Grab Your Meal (G.Y.M) were arranged, their aromas luring hungry attendees to indulge in the plate of joy they were offering. 40% of the time we were probably just devouring the range of food they had to offer! 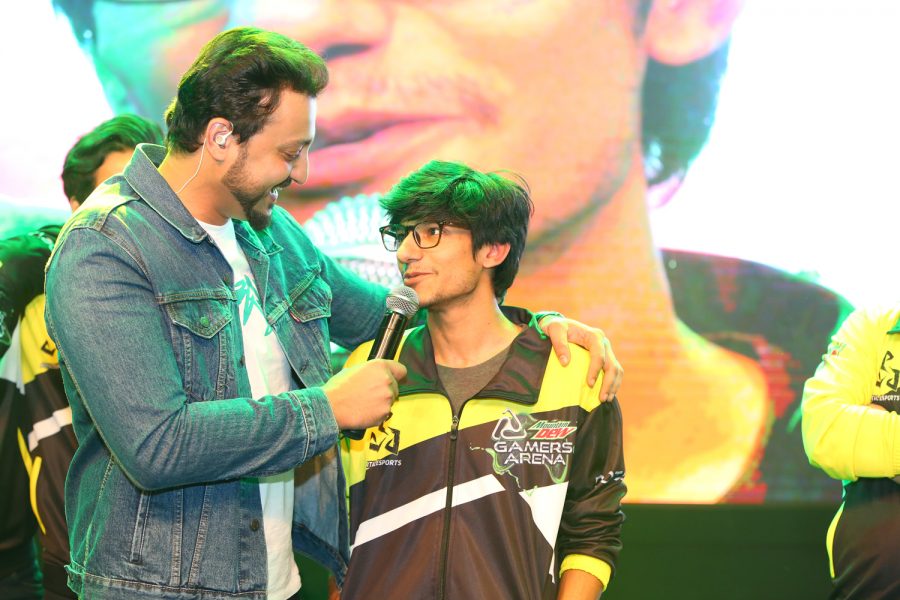 Once the main event began, we witnessed the qualifying teams of CS:GO and DOTA 2 compete in the final tournament amidst an anxiety stricken crowd, buzzing with adrenaline. The plethora of emotions masking their faces made it obvious how the dramatic live commentary and numerous large screens around the arena pumped them up. The entire experience of the tournament was of international standard, which is something Mountain Dew should feel immensely proud of. The audience was rife with nerves and anticipation until finally, the winner was revealed.

Team Portal Esports were crowned as the champions of both, Counter Strike and Dota 2 as they fought fearlessly for the Rs. 1 Million cheque. Not only this, they were awarded the coveted trophies by Pepsi’s Marketing Director Salman Butt and their victory was witnessed by a large number of well-known celebrities such as Uzair Jaswal, Feroz Khan and Iqra Aziz. 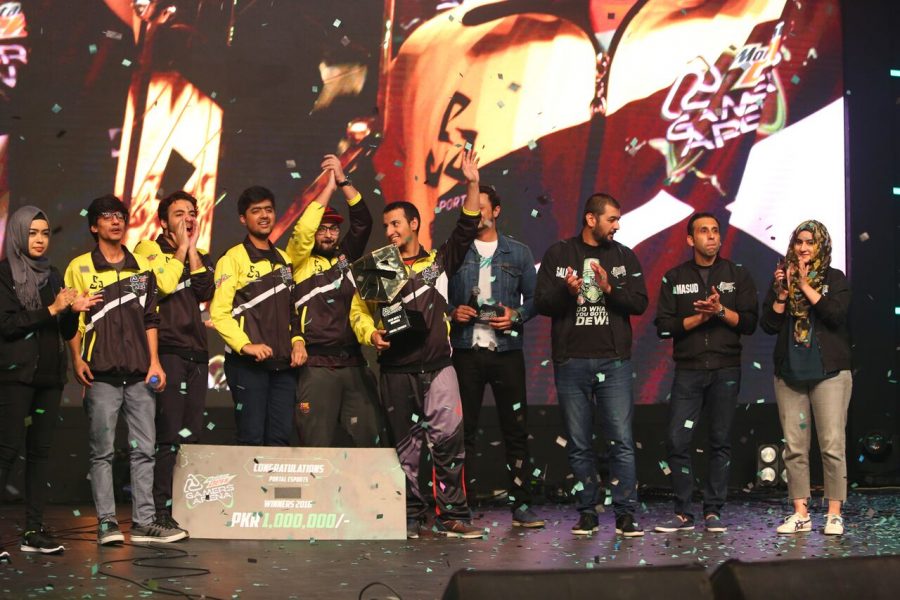 Though the gamers in Pakistan still have a long way to go, this was a big step towards a positive direction in the gaming industry. In all it’s glamour, the Dew Gamers Arena ended in a very conventionally Pakistani way, with a musical performance! And that too by the pop band Strings!