Did Somebody Try to Poison Reema?

Did Somebody Try to Poison Reema?

Even though we don’t have the Oscars in our neck of the woods, our media industry is rife with intrigue, same as Hollywood. Renowned Pakistani actress, Reema Khan, recently caused an uproar by alleging that a colleague from the industry had attempted to posion her.

The actress also tied her claims together with the culture of harassment that is prevalent in the industry.

This is what you need to know about Reema’s recent claims regarding the incident: 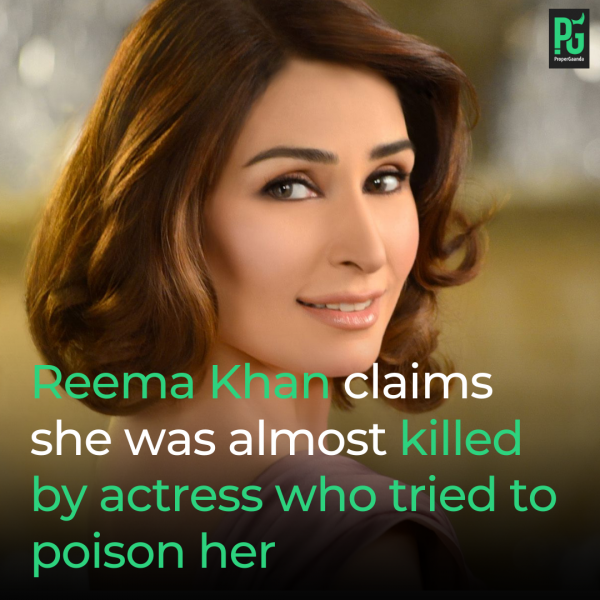 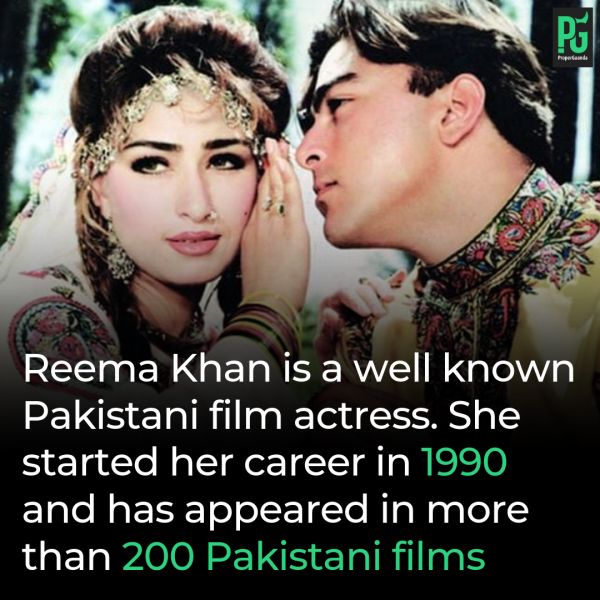 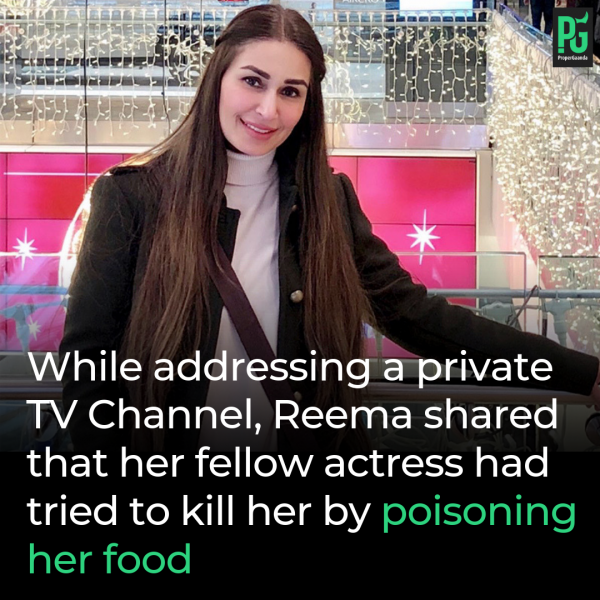 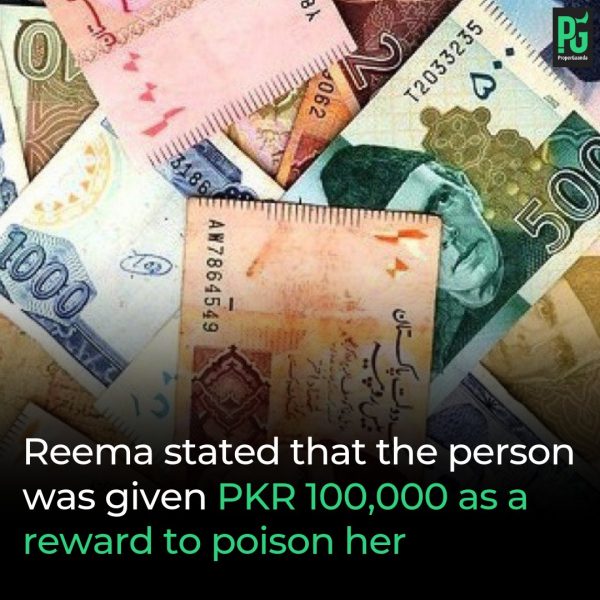 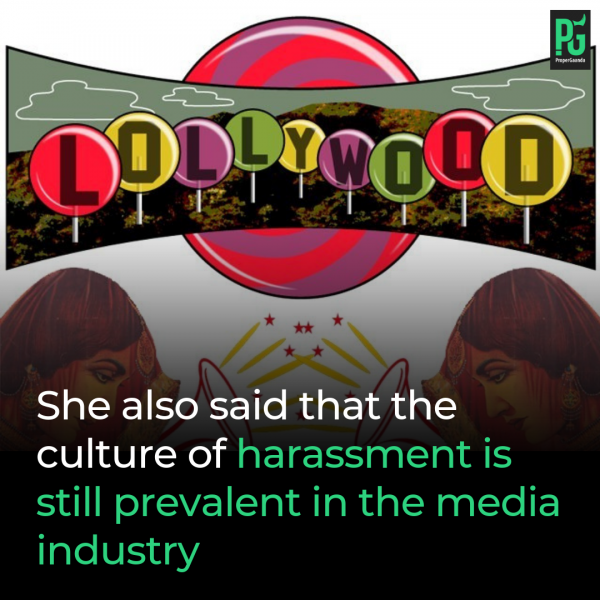 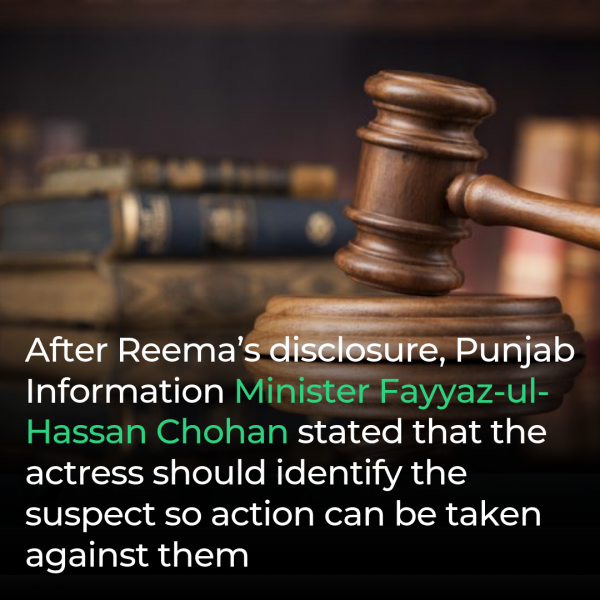 Facebook Comments
Tags::
Previous Article
This is What ‘Yahoodi’ Really Means!
Next Article
Pakistan Will Not Stand for Child Brides Anymore

Hamza Ali Abbasi gearing up to write a book about God