Bookay; Connecting the World, One Book at a Time!

Bookay; Connecting the World, One Book at a Time!

How it all Started

We live in a time where Pakistan struggles hard, to keep up with its image projected by social and television media. If it isn’t our politics, it is our entertainment industry. In the white noise of all the negativity, is the crisp sound of a page being turned. I had the pleasure of getting into a conversation with the convener of a Facebook group that goes by the name Bookay.

Jahandad Khan, a graduate from NUST, took us through the journey of a group that has now become a safe haven for both readers and writers. It connects people from USA, UK, Canada, Gulf States and India. Members from East Punjab, Delhi, Bengal and Calcutta add rich vivaciousness to the group making it a unique feature.

Initiated in 2013, Bookay has now established itself as a lifestyle club for readers around the world.

Originated by a student for his peers, its main purpose was to upload and download eBooks. Evidently so, the space became a discussion forum where students began requesting books. Over time, it turned from an avenue for campus students to people within and outside the city; Bookay was an online deposit for books.

Khan recalls the moment he made the decision to expand it to what it is today; “As the group expanded we came across local writers. That is when we had a change of heart and turned it into a book discussion space.” Now in 2018, it isn’t even that anymore. Members share and gift books to others. They vocalise their views and seek book reviews. Some share memes inspired by the reading culture. Others are there merely to look at travel writing.

Driven by the inspiration to connect people based on their sheer love for reading, Bookay looks like it’s here to stay.

Khan calls his brain child a non-elitist platform. He encourages people to add members from beyond the main cities. He expresses his desire to perpetuate reading diversity by making people who feel like they don’t belong to the “English speaking world” an integral part of the group.

“I realized there is an English speaking Universe and an Urdu speaking universe – and they don’t really connect. To make Bookay relevant to Pakistan we need to understand this context. Whether it is bloggers or authors; everyone needs an equal platform. The motivation behind this group is to give the smaller cities of Pakistan an equal platform.”

In further conversation with Jahandad Khan, we asked him about what Bookay means as a group, what he hopes it’s members gain from it, and much more. Here is what he had to say:

JK: The purpose of starting something, personally, has always been rooted in the qualitative and not quantitative. As the group grows, what we can do is make sure it feels like a small community. The end goal is always to make sure it sounds like an escape from your day to day life. It’s an escape from the rut of your newsfeed. A place you can crawl into.

JK: Initially people were added at random and it felt like they didn’t appreciate the group. We all need less clutter in our lives. No one needs to be at a place they don’t truly wish to be. It’s pretty much like when relatives add you to annoying family groups and you don’t want to be a part of them. That is when we started a policy where members add 1 friend every 2 months. This way people started to put in more thought to who they get to add.

JK: A realisation that came with managing the group was the extent to which online harassment is a problem. When you get cases reported to you as admin, people expect you to do things about it. It is a scary feeling. For this we have harassment policies. We have SOP’s. However, it still worries me. It takes a toll on me and impacts me on a personal level. There are many cases we have taken action against, however there’s only so much we can do as well. What we do need is to understand that the scale of the problem is much more than the solution being offered.

JK: This group helped us realize that people are finding niche interests in reading and writing. Before Facebook, book stores would offer commercially successful books with market dynamics. We had limited options for reading. That meant that is what writing was. Social media ensures you don’t have to be commercially successful. You don’t need to conform to a style of writing that is commercially viable.

This acceptability is a good thing. Even if people make fun of them. Discussions and heated debates are fun between the old guard and new guard. It is fun to see the conventions being challenged. I don’t think either are right, but it is important we have these debates. A diverse and bilingual form of writings is emerging in Pakistan. The amalgamation of the two is pretty awesome because it adds character and diversity to the style of writing even though at a time, this was frowned upon. In the past 5 years, the number of people sharing their views has increased. This is indicative of more people reading. 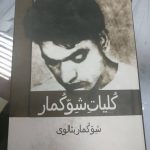 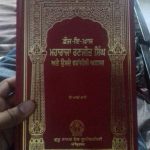 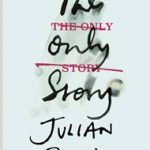 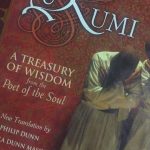 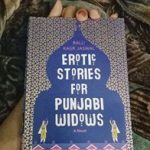 The Most Memorable Experience.

JK: A bunch of things actually. My best friend right now is someone I met on Bookay. A year later he found his wife-to-be on Bookay and now they’re married. I enjoy bumping into people who are a part of Bookay. Sometimes it happens at awkward places; job interviews, often weddings to funerals. We once had a cross-countries Skype session to attend a member’s wedding in Brazil – that was pretty memorable.

On the group, all you have to be is someone who likes to read.

JK: Not a lot of Pakistanis get to be friends with people outside of Pakistan. This group has connected a lot of people from Pakistan, Bangladesh, Sri Lanka and India. It’s always very pleasant to see when this happens. I never thought I’d be the admin of a community with 10,000 people. 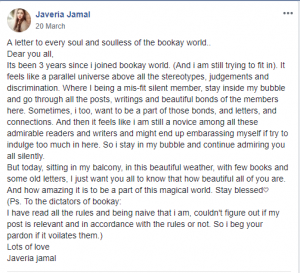 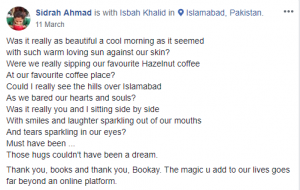 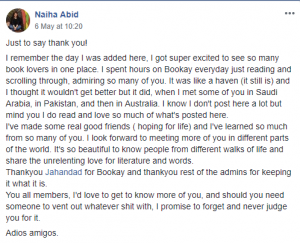 The group now homes several local meetings across the world. It has initiated features like #BookayParents and #Personalwritings to encourage people to write and read. It is an ongoing narrative being told with every member contributing their words.

“As readers we need to be humble. If people don’t share global reading interests it is not because they aren’t intelligent. We need to understand that reading and education is accessible to a very small population. People who do read; if they become less humble and less enlightened – then is reading even helping us improve as a race?” Jahandad Khan

An English Literature graduate with a passion for Psychology. An avid reader, writer, poet (self-proclaimed) and part-time fitness trainer. Currently working with NIC, Lahore. I spin words to make my narcissistic wit sound like diffident profundity. The above feels a lot like braggadocio, meh!

9 Enthralling Books to Kick-start Your Summer Break
Rida Khalid May 24, 2018