The situation in Karachi has been dismal during this monsoon season. With five people dead and three more electrocuted, and city streets turned into rivers, it is natural to expect that the PPP government would take necessary action. But it seems the predicament is too difficult for PPP to tackle. In fact, Sindh government officials seem unwilling to even accept responsibility for Karachi’s disastrous conditions. Displaying zero tact, the Minister for Information and Local Government was quoted as saying it is a “natural calamity” that no one has any control over – and “it could have been worse”. 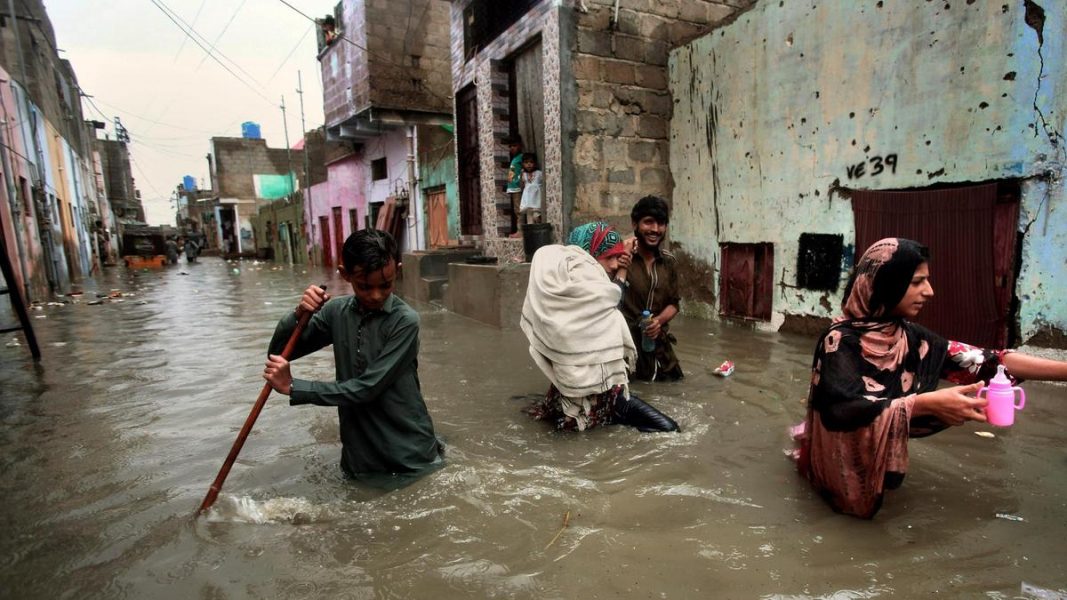 In late July, Prime Minister Imran Khan made the decision to send the National Disaster Management Authority (NDMA) to fix the flooding issue in Karachi. According to Dawn, the NDMA was tasked with removing debris, garbage, and sludge from clogged up drains and so far it has succeeded in doing so. Notably, it was with the approval of Sindh government that the NDMA was asked to intervene in Karachi. The PPP has also expressed praise for the organisation for doing such a satisfactory job.

However, this begs the question: what does this mean for the PPP’s hold over Karachi? It is clear that Karachi’s problems are too vast for the party to be able to solve. Moreover, it has proved itself incapable of addressing these problems over the decades-long reign it has enjoyed in Sindh. The PPP had ample time and opportunity to deal with the people’s concerns. 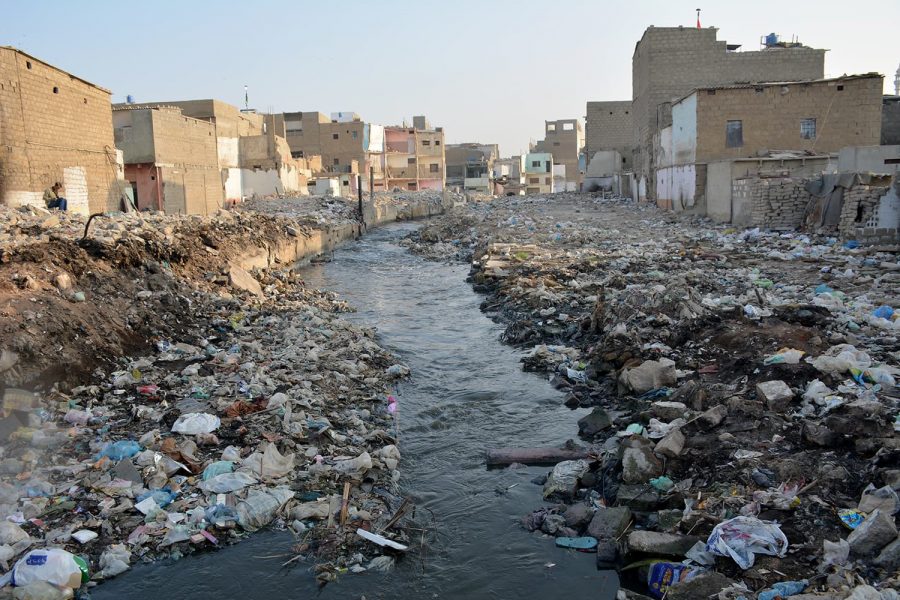 Some PTI officials have expressed their mistrust of the PPP government. A prominent PTI figure, Khurram Sher Zaman, has openly declared that he thinks the PPP is a corrupt party. Moreover, he is of the opinion the federal government will have to intervene in Sindh in order to save citizens from the “incompetent” PPP.

It is unlikely party leader Bilawal Bhutto will allow an out and out intervention in Sindh. With a grand family legacy to protect, he will be prepared to do whatever it takes to keep the PPP cushioned comfortably in Sindh, with Karachi as his crowning jewel.