Balochistan is even more majestic than the north and unpolluted to boot – but will we allow it to stay that way?

Balochistan is even more majestic than the north and unpolluted to boot – but will we allow it to stay that way?

Soaring cliffs, waterfalls, sand dunes, and a blue-green ocean: Balochistan is what most people would call a ‘hidden gem’. Part of what makes it so beautiful is the fact that it remains uncorrupted by manmade influences. While tourism in Balochistan seems to be picking up, the region so far has retained its natural rugged beauty – most importantly, its cleanliness.

It is no secret that scenic areas in Pakistan eventually wear down due to neglect, pollution, and overpopulation. Valleys in the north are a perfect example of this. Murree, once an idyllic vacation spot, has now turned into a full-blown congested town. Gilgit-Baltistan in particular has seen a sharp spike in tourism and is suffering the effects of littering; the local people have expressed their annoyance towards Pakistani tourists who often do not dispose of their trash properly. Tourists have no qualms throwing trash into clean rivers or leaving it on roadsides. 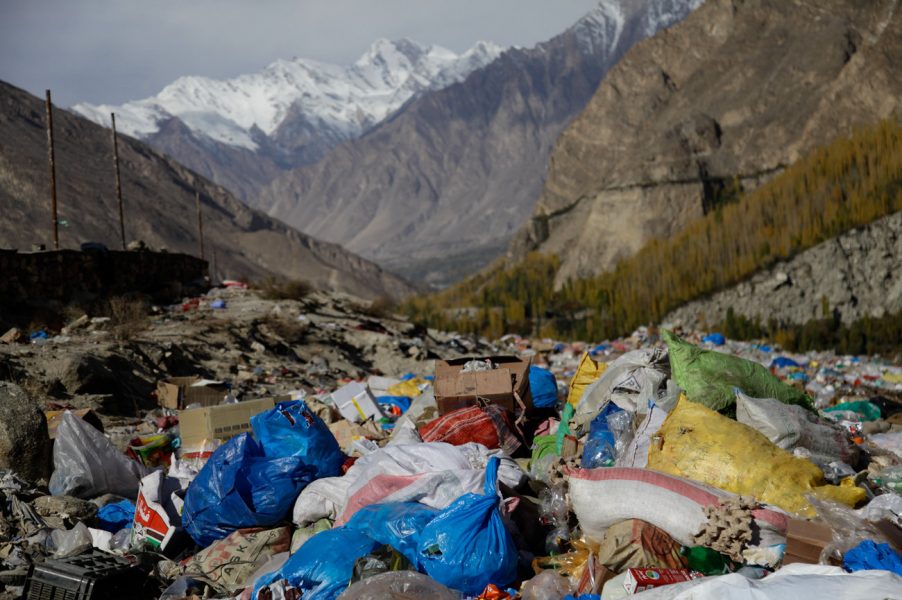 “Trash from an informal dump in far northern Pakistan is frequently incinerated, sending up plumes of foul-smelling smoke right near a glacial lake frequented by tourists.” Source: Diaa Hadid/NPR

Will the same thing happen in Balochistan once the tourists start pouring in to see Gwadar Port?

The government’s plan for Gwadar is a grand scheme involving manmade islands, luxury resorts, restaurants, and shopping malls. The goal is to turn Gwadar into the most prosperous area in Pakistan; tourism will be one of the most expedient ways of achieving this goal.

Already, Pakistanis are dazzled by what Balochistan has to offer: the Pir Ghaib Falls boasting gorgeous cliffs and gushing showers, Hingol National Park with the most breathtaking mountains and the famous Markhor deer, and Virgin Beach which has been named one of the 50 best beaches in Asia. In short, attracting tourism should not be a problem. 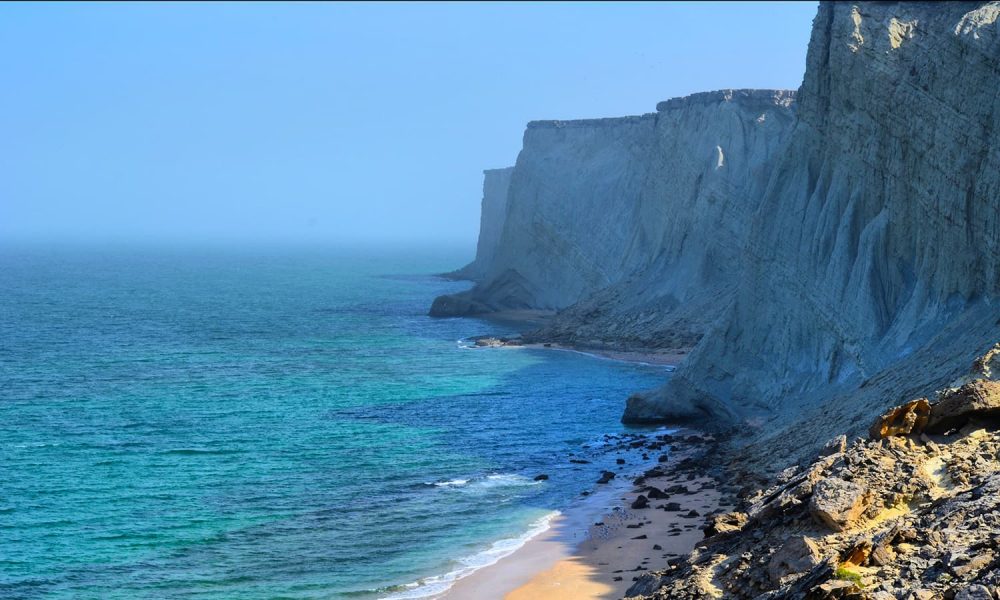 But convincing Pakistanis to keep the region clean will be a difficult task. If tourists don’t follow waste disposal guidelines, they will end up ruining the appeal of all these gorgeous, untouched sites: this would be a travesty, considering how much revenue and employment these tourist attractions can generate.

Will Pakistanis realise how much potential this country has and the importance of preserving it?

Facebook Comments
Previous Article
Is it true that destroying Hiroshima and Nagasaki was necessary in order to save the world?
Next Article
Can the existence of nuclear weapons really be justified?