With the upward revision in the threat level posed by India on the back of intelligence reports of another attack being planned against Pakistan, the Army has announced the construction of five new DHAs in a show of military might and operational preparedness.

The announcement was made in a televised press conference by the DG ISPR Asif Ghafoor clearly indicating the intent to convey the same across the border.

– reiterated Ghafoor at the presser as he pointed at the visual aids to his left displaying a collage of recently completed DHA projects. 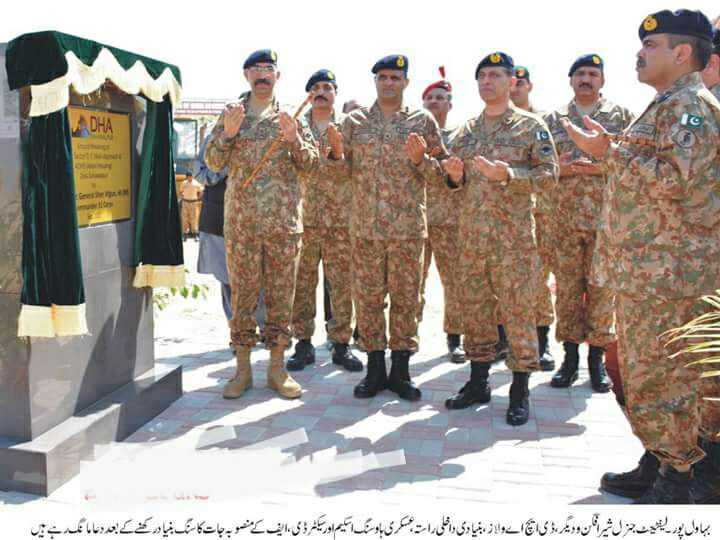 Commenting on Pakistan Army’s ability to respond in kind to any Indian misadventure Ghafoor explained that the armed forces would match India, jet for jet, bullet for bullet and brick for brick. 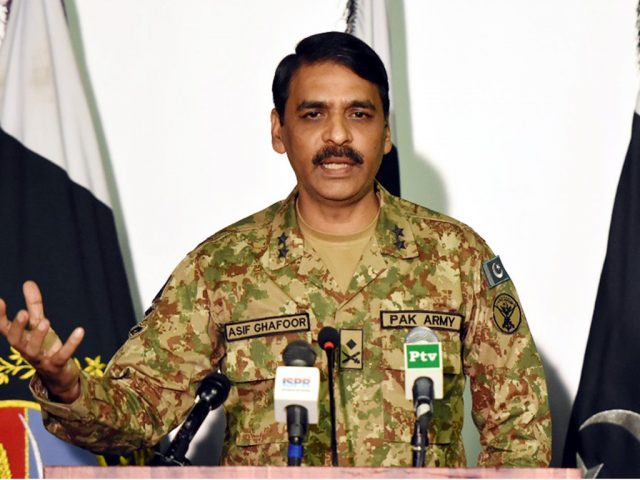 Emphasising on the diverse nature of the Army’s capabilities he said, “Not only can we construct these new DHAs in record time, we do it with our own high quality ancillary inputs like rock solid cement, high quality fertiliser for the best looking lawns and populate the kitchens at the end with cornflakes and meat.”

To a question inquiring about the relevance of the construction of a housing society in armed combat Ghafoor answered, “Next question!”

Disclaimer: This is a satire piece and does not represent the views of ProperGaanda.

Facebook Comments
Tags::
Previous Article
The 83 Year Old Dalai Lama Has Been Hospitalised
Next Article
Will Daenerys Targaryen Sit On The Iron Throne?

Zombies, Maryam, Bilawal and Imran – who’ll lead us to the apocalypse?

PM Imran: Not afraid of Army

2nd PAF trainer aircraft crashes in less than a week